After factoring in our squeeze question (which asks which way voters are leaning), the headline figures for October (with respondents who say don’t know and refusals removed) is 53% for Remain and 47% for Leave.

An article based on these polling results, released by the Independent, can be found here.

Methodology, fieldwork dates, and a full breakdown of these results can be found here.

For a more detailed breakdown of results from this poll, or any other results from our polling series, please get in touch by email or phone. 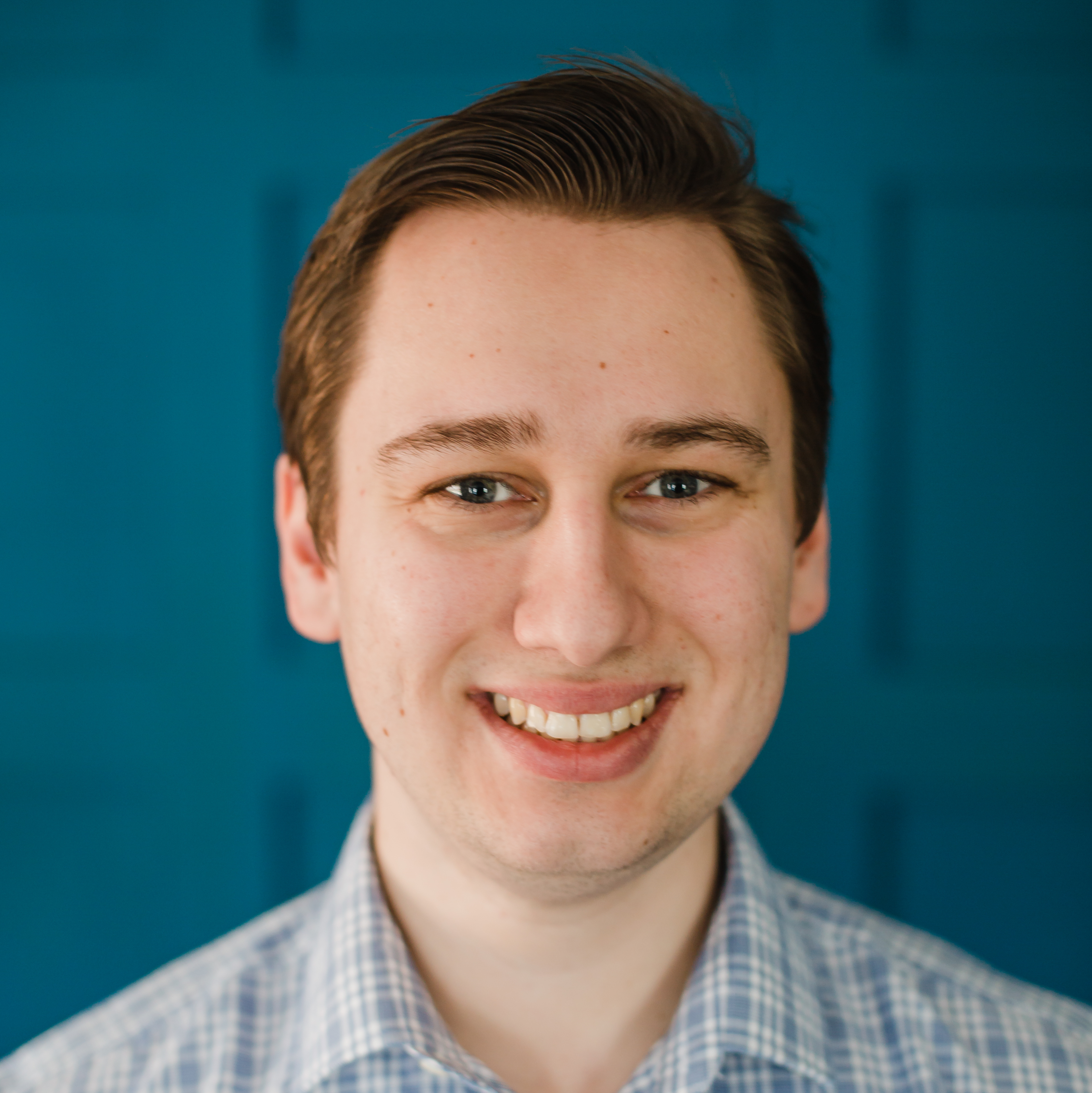 Any cookies that may not be particularly necessary for the website to function and is used specifically to collect user personal data via embedded contents are termed as non-necessary cookies. It is mandatory to procure user consent prior to running these cookies on your website.